Discord with Controversial Legislation is a New Form of Travel Crisis 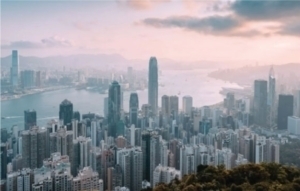 For the past nine weeks, discontent and disillusionment have been brewing in Hong Kong (HK). Savvy business and leisure travelers recognize that the ascending temperature caused by the underlying anger leads to an unsafe environment. This is evidenced by the violence that has fueled a vigorous and prolonged protest against the HK Special Administrative Region of the PRC authorities’ recent extradition legislation.

What started as discontent with controversial legislation is now a new and novel form of travel crisis threat. Typically, an opposition group manifests against government policies, and that government cracks down on protestors all while violence escalates by action and re-action against opposing factions. Then, a foreign state/exterior relations office, after monitoring the ‘brewing’ of events, indicates to its citizens not to travel to the nation or region where the upheaval is taking place and that all citizens, under the foreign relations office jurisdiction, must evacuate. This is a typical political evac trigger. 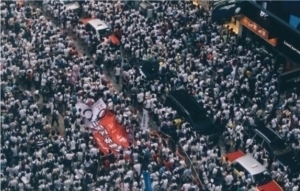 To date, there is no foreign office warning to ‘evacuate’ Hong Kong, rather some foreign offices state ‘use caution’. Protesters themselves are warning international travelers NOT to visit the country. This new version of self economic and political stability sabotage has created a subversive crackdown on protesters. Masked men assaulted and injured commuters and protestors at a busy HK metro station on July 22. In short, as a foreign traveler to Hong Kong, it is likely that your government foreign affairs office will be concerned about the situation but have yet to label Hong Kong a conflict or hostile zone requiring a ‘mandated’ evacuation.

Five years ago, FocusPoint International (FPI) began to provide a crisis response membership called Crisis Assistance Plus CAP to address the evolving threat of political violence. Regardless of triggers, government mandates, or travel warnings; if your safety, during a period of travel, is jeopardized by actions that result or pose an imminent threat of violence, it is FPI’s service guarantee to advise, assist, provide safe harbor and if necessary, evacuate the traveler home. Travel Fearlessly!